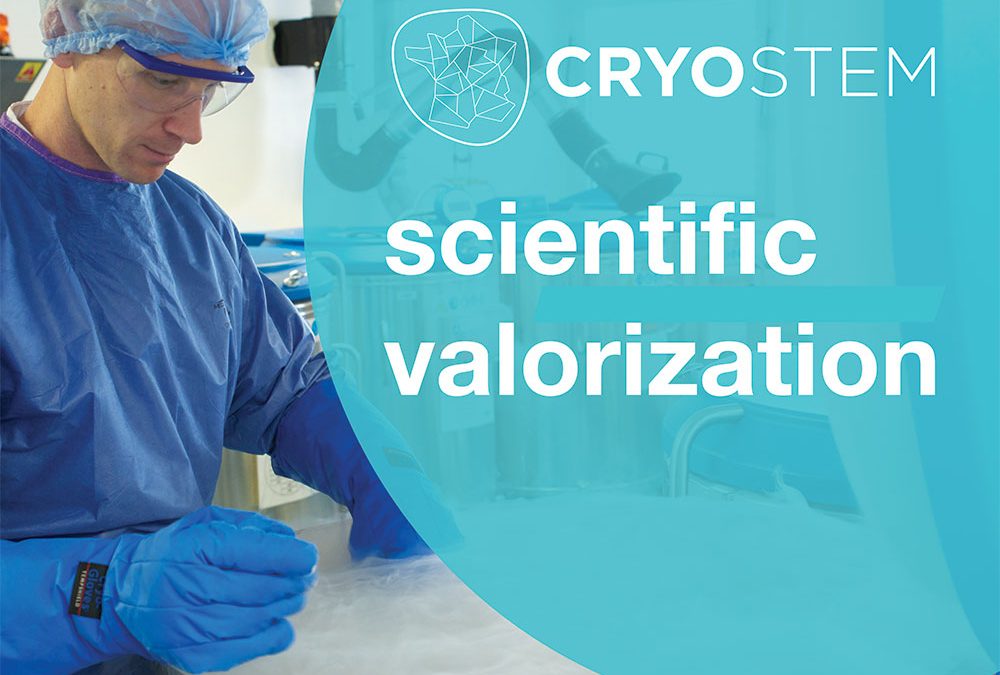 Human MAIT cells are devoid of alloreactive potential: prompting their use as universal cells for adoptive immune therapy.

Mucosal associated invariant T (MAIT) cells are semi-invariant T cells that recognize microbial antigens presented by the highly conserved MR1 molecule. MAIT cells are predominantly localized in the liver and barrier tissues and are potent effectors of anti – microbial defense. MAIT cells are very few at birth and accumulate gradually over a period of about 6 years during infancy. The cytotoxic potential of MAIT cells, as well as their newly described regulatory and tissue repair functions, open the possibility of exploiting their properties in adoptive therapy. A prerequisite for their use as “universal” cells would be a lack of alloreactive potential, which remains to be demonstrated.

The CeVi CAR-T collection has recruited its 200th patient!

A new recruit in the CRYOSTEM network coordination

2 new publications for the CRYOSTEM collection